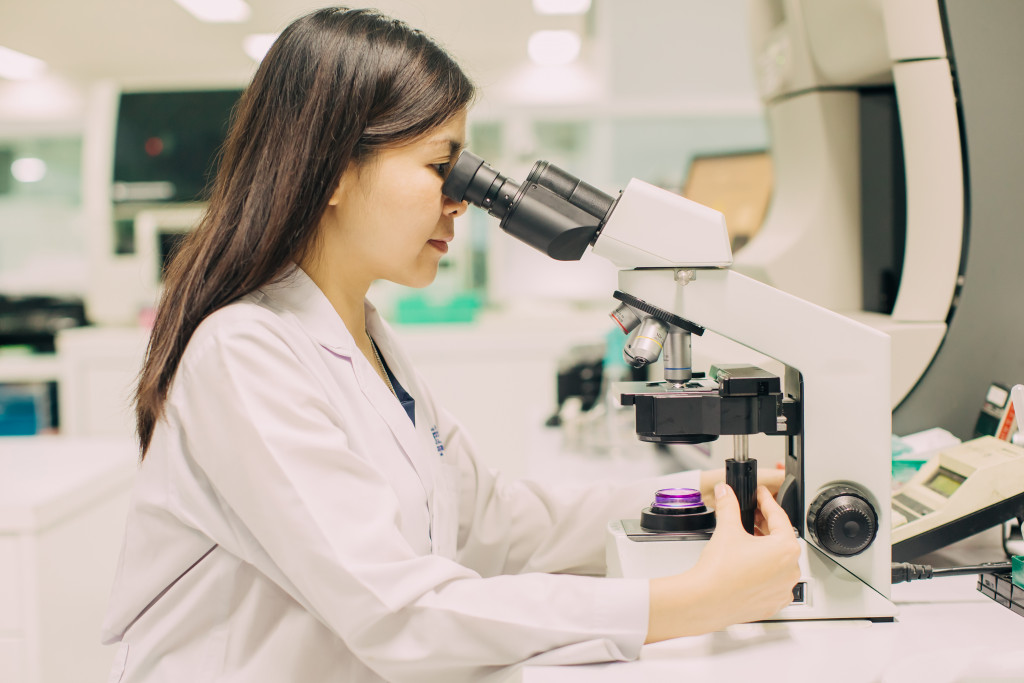 Many of the cosmetic, household, and health products we consume have been tested in labs using animals. A short film released by The Humane Society of the United States recently went viral, showing a rabbit that has been taken into a lab to be used for tests. The short film called Save Ralph opened the eyes of many to the realities happening inside labs, where over 115 million animals are suffering each year for the sake of beauty, home maintenance, and human health.

The Truth About Animal Testing

When you think of animal testing, you probably picture a mouse or a rat being injected with chemicals or infected cells. But in reality, it’s not just mice and rats that are subjected to these tests. Dogs, rabbits, birds, and chimpanzees are also used.

Labs perform animal tests usually to experiment with drugs for cancer, HIV, and STDs. They also conduct it to test the safety of makeup products, household cleaning products, and bath products. However, animal testing has proven unreliable over the years. 90% to 95% of drugs fail in human trials despite showing promising results in animal tests. In addition, only 19% of 93 dangerous drug side effects are predicted in animal tests.

Cancer drugs have the lowest success rate in animal tests. They’re followed by psychiatry drugs, heart drugs, and neurology drugs. But despite this, the U.S. drug industry still invests $50 billion each year for research, even though the approval rate for new drugs didn’t change from that of 50 years ago. And the drugs that have been approved aren’t even universally effective due to individual reactions.

To test drugs, scientists deliberately sicken animals by injecting toxic chemicals or infected cells into them. Then they contain the animals in barren cages and usually kill them when the experiments have ended.

Animal testing isn’t just inhumane, but also outdated and wasteful. But thankfully, changes have been made. The Animal Welfare Act has saved thousands of animals from testing, and more than 40 countries have passed laws that limit or ban animal testing altogether. 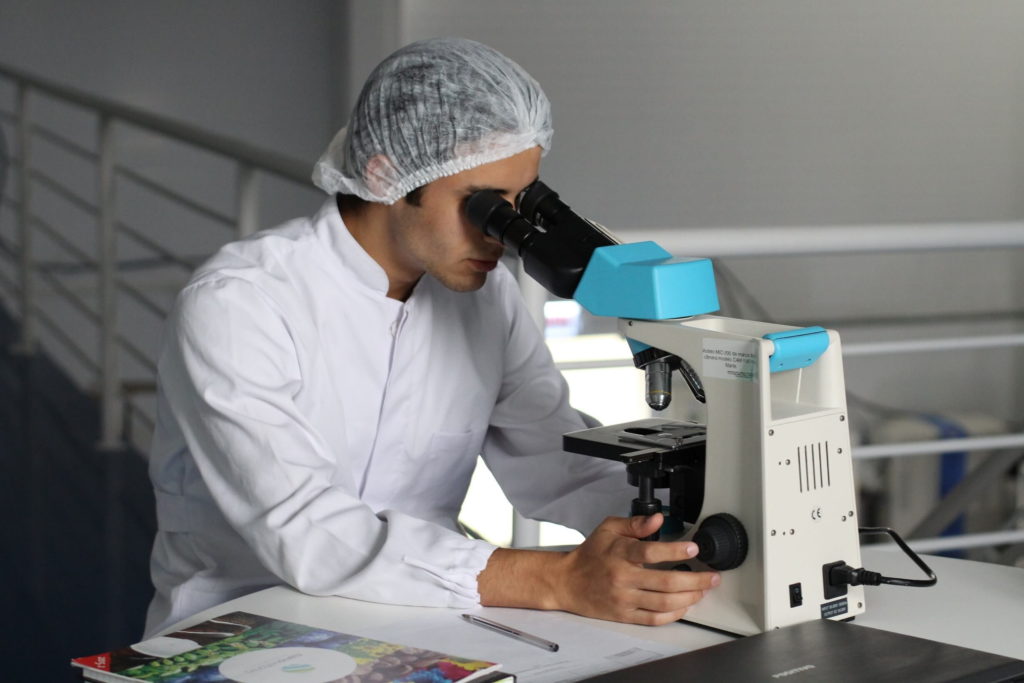 Reliable in vitro testing allows scientists to isolate cells, bacteria, viruses, and other microorganisms without having to observe a whole organism, like an animal. If you have heard of the term “test tube baby“, that’s one of the many purposes of in vitro. A woman’s egg cell will be retrieved from her and fertilized with a sperm cell in a test tube. Once the embryo forms, it will be frozen for storage and then injected into the woman’s uterus.

In testing drugs, in vitro plays an important role, especially in STD research. Instead of injecting STD-infected cells in animals, the specimens are left outside of an organism, and directly treated with experimented drugs. Specimens are taken from humans, usually in the form of urine or blood samples.

In vitro research is easier, faster, and cheaper than animal testing, not to mention more ethical. Though it can’t do everything in vivo can, it has contributed significant knowledge across all fields of medical research all the same. As such, this method can help end the suffering of animals in labs.

Humans can also volunteer themselves for research. This method is called “microdosing”, in which volunteers are given a tiny, one-time drug dose. The effects of the drugs on them will be observed through imaging techniques. Despite this test sounding a bit risky, it’s actually safe. It prevents scientists from testing drugs on animals because they can already gather results directly from humans.

Another effective alternative is human-patient simulators. In this method, lifelike, computerized “patients” can mimic illnesses, and they’ll be given treatments to see if they can cure the disease. The patients can breathe, bleed, convulse, talk, and even “die.” Human-patient simulations are performed across all medical schools in the U.S., Canada, and India. It has completely replaced animal testing in medical training.

We consumers can also help end animal testing. We don’t have to volunteer ourselves in tests to make a stand. Start by shopping only from cruelty-free brands, and increasing awareness about animal testing. You can also go vegan, or buy only products from vegan brands. Volunteering in animal shelters, where some rescued animals from labs are transferred, also helps a great deal. Consider adopting pets instead of buying them, too. The stronger we advocate for animal welfare, the louder our voices become. As long as we don’t stop, we can put an end to animal testing once and for all.