Portable Benefits for Gig Workers: Learning About Their Role 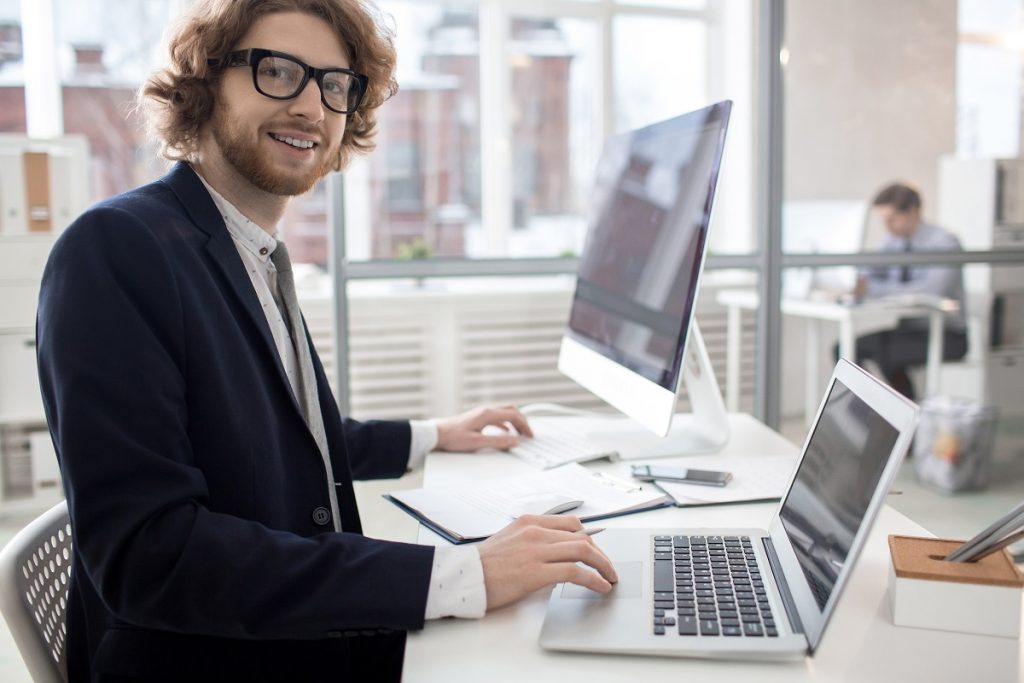 In this modern-day and age, everything is portable. It’s not just about gadgets like laptops and WiFi modems but also about music, books, documents, and even jobs. In this fast-paced economy, the demand for a flexible, independent workforce is increasing.

With digital technology paving the way to globalization, it is common for today’s businesses to outsource functions to these independent contractors or gig workers. According to CNBC, over one-third of the workforce in the country worked as freelancers amid the COVID-19 crisis, providing $1.2 trillion for the U.S. economy.

Since 2019, the number of these gig workers has increased by 22 percent. This is mainly due to the surge of younger and highly-skilled professionals looking for traditional employment alternatives.

These include health insurance, workers’ compensation, and unemployment insurance. If you think about it, the idea of attaching healthcare and retirement benefits to a single employer is a juxtapose in today’s principles of flexibility and innovation.

What Are Portable Benefits?

Portable benefits mean perks and privileges that are tied up to employees rather than employers. There has been some version of portable benefits that has been legislated before. Some examples include the Consolidated Omnibus Budget Reconciliation Act (COBRA) and Employee Retirement Income Security Act of 1974 (ERISA).

COBRA offers the portability of healthcare coverage if workers opt to leave an employer. On the other hand, ERISA lets workers take with them their retirement plans when they transfer employment.

Over the years, with the rise of freelancers and independent contractors, some businesses offer benefits portability along with state and federal law mandates. These are some of the benefits.

One best example of a portable benefit is the 401(k) retirement plan. This benefit automatically belongs to the employee as soon as he/she puts in the first dollar. Thus, no matter what the condition was when the employee had to separate from the company, the contribution remains under their name.

The employee has three options after: roll the fund to the new employer’s plan, convert the contribution to a private 401(k), or leave it as it is until retirement. Only those contributions not granted to the fund return to the employer.

Some employers can provide Healthcare Spending Accounts (HSAs) to their employees covered by a high deductible health insurance plan. This coverage offers employees a chance to use the funds to cover qualified medical expenses. 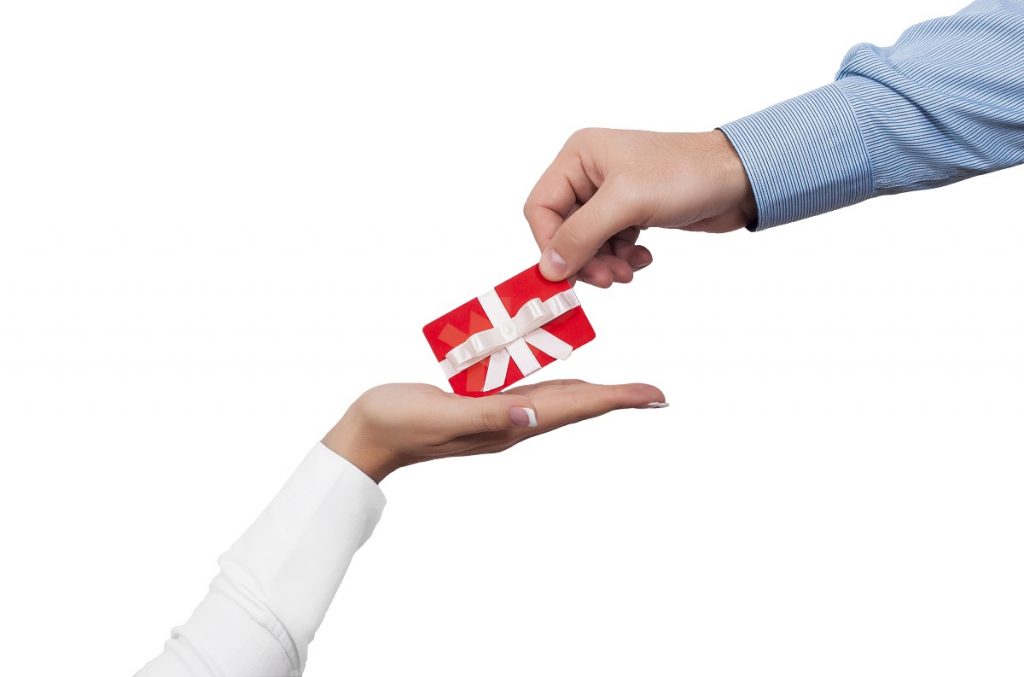 Same with 401(k) benefits, the HSA funds are portable. A third-party provider also manages them. It is noteworthy to mention as well that HSA funds are not typically qualified to buy healthcare coverage. They are intended, however, to cover healthcare expenses not included in the coverage.

As mentioned, COBRA concerns itself with the healthcare coverage of an employee. Companies offering a healthcare plan to their employees would allow the latter to stay on the plan for a certain amount of time. But provided premium payments are made.

Such a period typically runs around 18 months. But for those employees having dependents and children, some employers allow these groups to stay on the plan longer.

There are states that mandate paid sick leave accrual. The money used to cover up for the cost of these predetermined days off each year is usually funded through employee contributions handed to state-run insurance plans.

The period of contribution and amount varies, but in some cases, it only requires as little as 30 days to be eligible. This means that once the workers decide to transfer to another employer, they can roll over any sick period they have accumulated, provided they can qualify for the waiting period.

We are now at an age where changes in the employment landscape are inevitable. Both businesses and the workforce are seeing a multitude of advantages from this type of arrangement. For the part of companies, independent contractors and freelancers unload them of the burden of overhead expenses. As for these freelancers and independent contractors, being part of the gig economy means they can enjoy the flexibility of work while earning a good income.

But now is the high time to address the pressing concerns these gig workers have: portable benefits. As the reality now of the workplace setting, businesses and even the government should offer protection for these gig workers. There are several benefits that gig workers are to look forward to, from simple things like home office equipment and wireless space heaters to vacation leaves and retirement funds.

With the outbreak of the COVID-19 pandemic, now is the opportune time to recheck the benefit and safety net systems for our gig workers.