How Businesses Can Use Data Visualization to Engage Customers 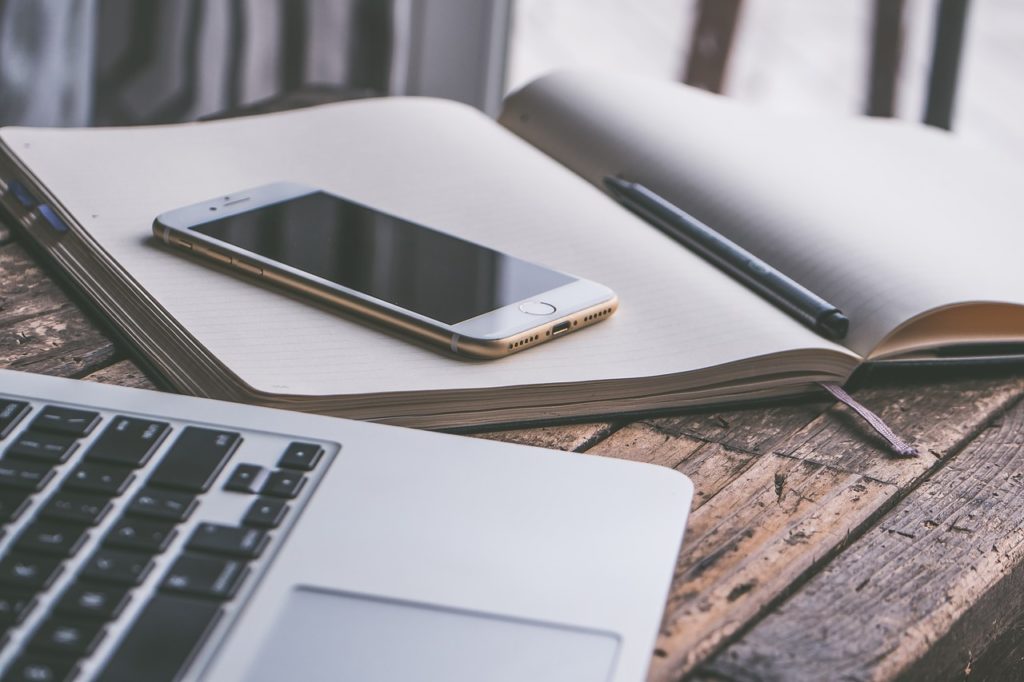 Data science has become a major part of most businesses’ vocabulary. This new industry, which was accelerated by technology like Artificial Intelligence and Machine Learning, makes use of numerous data sets and information to understand the market and inform business decisions. For example, if you’re a corporation offering home automation services, you can predict the habits of potential customers by crunching the data on the behavior and decisions of past clients. The days of merely relying on anecdotal feedback and gut feelings are numbered, as science and research take the front seat.

However, consumption and analysis of the data are not enough. They must also be presented clearly and understandably, especially to people who are not used to numbers and statistics. That is where data visualization comes in, which is a method that highlights the relationships between variables and gives a narrative behind the numbers with the use of visual cues.

Data visualization is effective because humans are biologically wired to pay better attention to graphs and images. In a journal article published by the Proceedings of the National Academy of Sciences of the United States (PNAS), it was discovered that people could remember over 2,000 pictures with 90% accuracy because photos engage multiple brain systems tasked for memory encoding.

However, data visualization is more than adding pictures and a table of numbers in a presentation. Businesses should take care to avoid the following pitfalls: 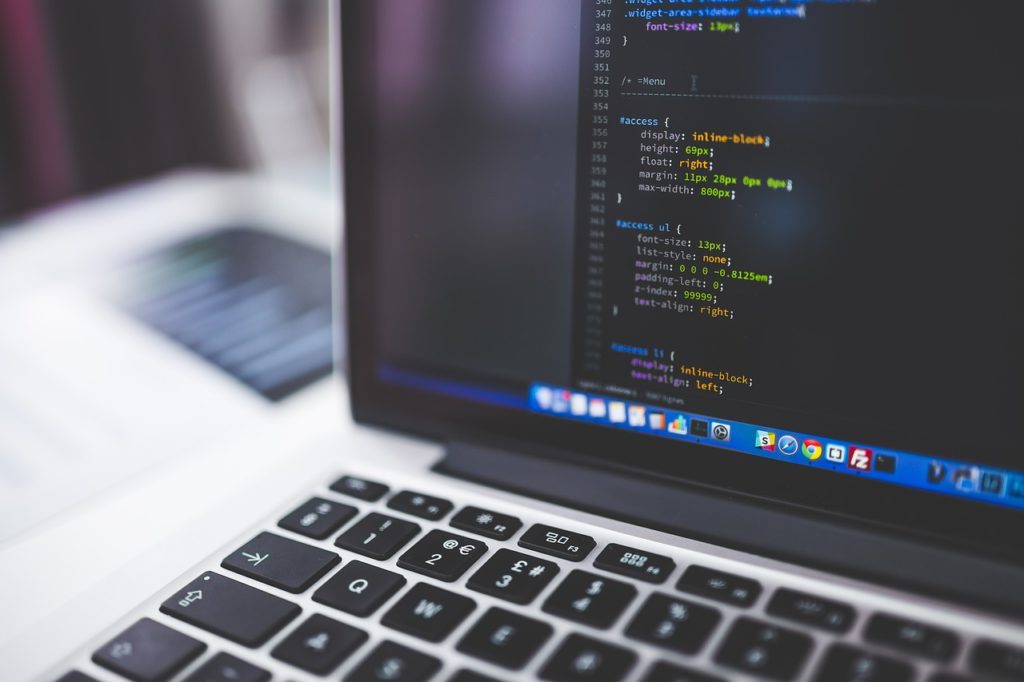 Before starting anything, data visualization specialists should be clear on what key takeaways they would like the audience to absorb. It should also be two to three pieces of information as not to overwhelm and confuse anyone. After deciding on the message, it is vital to make it easy to find by highlighting them with color schemes, bold texts, and flow charts. You want your customers to know what you’re saying in a glance, especially in a world where everyone has a short attention span.

How you present your data should be intuitive to the average person’s thinking. That can be done by following a logical flow to the data, usually in a sequential nature. Bar charts provide the best organization because they are read from left-to-right and show the values in an ascending or descending manner.

Use consistent color schemes and designs

While some data visualization projects are a work of art, their purpose is to inform and showcase insights. It’s not to see how many colors a person can add in one setting. Leave the rainbow motif to Skittles and depictions of a leprechaun’s love for gold. Sticking to one color scheme is preferable because they give a clean and modern look to graphs. One recommendation is to utilize complementary colors instead of high contrast colors to avoid making things seem cluttered. Designers can play around with different palettes with the use of online color generators.

Don’t use 3D and picturesque graphs

Choose flat graphs instead of 3D and picturesque ones to improve the readability of the visualization. The fancy graphics and tilting design can confuse your audience because it plays around with how they can understand the information. It might lead to misunderstandings and wrong conclusions. Simple is always better.

Data visualization is a significant part of data science because of its ability to showcase relationships and insights that are vital to business operations. The visual summary ensures information is absorbed clearly and quickly.

9 Amazing Gadgets That Are Helping People With Hearing

What You Need to Be a Successful Web Designer

Strategies You Can Use to Optimize Your E-commerce Store

The Benefits of Technology for Entrepreneurs

Industries that Have Survived the Pandemic