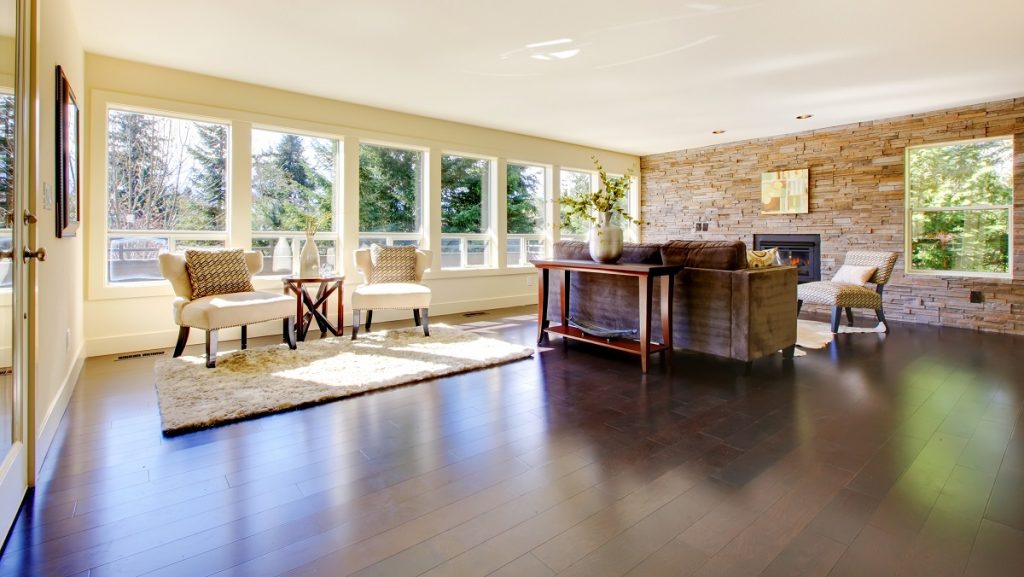 Technology has jumped a considerable height from when the first computer was built. Back then, a computer would take up literal rooms of space, while nowadays, we always have one in our pockets. Cars back then used up inordinate amounts of gasoline, while the modern era has cars that don’t even require gasoline. Comparing tech from 50 years ago, it’s almost nigh incomparable how far we’ve gotten.

One of the fields of technology that has progressed quite considerably is in the field of home technology. Industrial and financial technology has gone a long way, yes. But as regular citizens, it’s often in-home technology where we feel the greatest improvements. Here are a few examples of innovation that we’re currently enjoying and some to look forward to in the future. 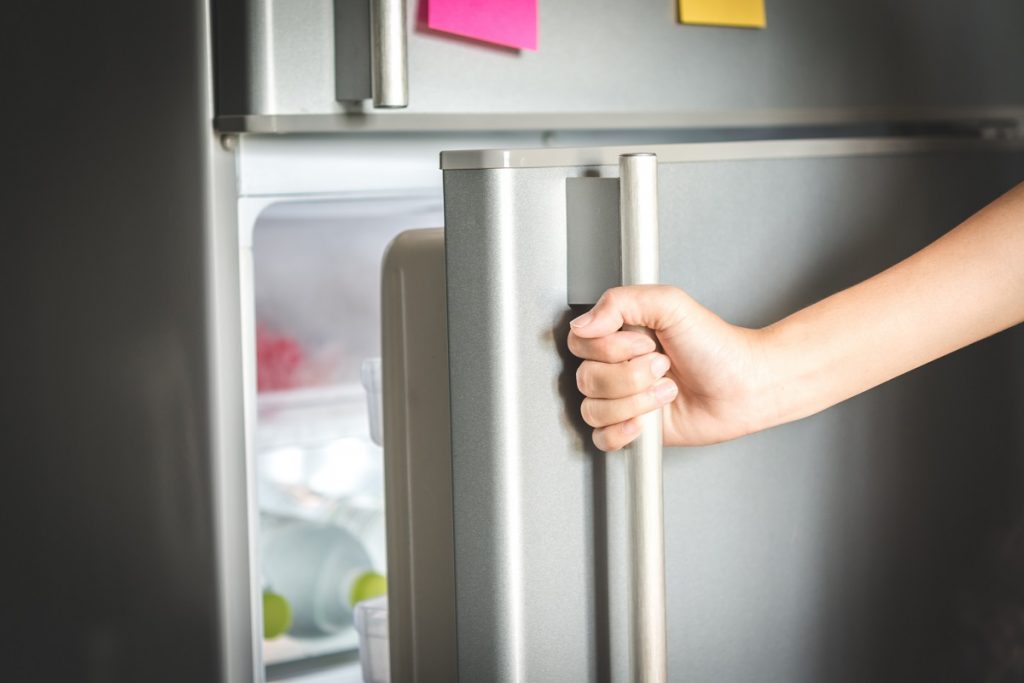 Traditional appliances have received a ‘smart’ upgrade, equipping them with multi-purpose functionalities and Wi-Fi connection for ease of use. Below are among the most popular innovations in recent years.

Smart Television. Smart TVs have overtaken traditional analog-signal-based TVs. With everyone having Wi-Fi at home, it only makes sense to use it for daily entertainment. They’re very accessible and affordable, especially when compared to the prices of analog TVs at their peak.

TV Boxes. However, for those who have non-smart flat-screen TVs or even analog CRT TVs, alternative options exist. An android TV box, basically a mini-computer that provides your TV smartphone functionality, allows you to access the internet much like on a smart television.

Smart Refrigerators. Almost everything nowadays is made “smart,” and that includes refrigerators. It tracks your food supplies and notifies you whether you’re running out of an ingredient or whether a food is going bad.

Smart Lighting. Atmospheric lighting isn’t exactly a new feature in many homes, but its convenience and ease of use have never been great. Until recently. Now, controlling your home lights is as easy as opening an app and selecting a setting. Many smart bulbs also have self-adjusting technology that allows them to control themselves.

Smart Thermostats. Another innovation within the home automation scene is smart thermostats. Much like traditional thermostats, they control your home’s ventilation, air conditioning, and heating. However, it adds ease-of-use functionalities such as Wi-Fi connection to allow you to freely control the temperature with whatever device you use.

Almost everyone has heard of the magic mirror from the popular fairy tale Snow White. However, there exists a magic mirror with rather home-friendly functionalities. Basically a two-way mirror with a micro-computer and monitor attached to one side, the magic mirror offers the functionalities of a smart tablet but with the interface of a mirror. You can check the weather, the news, schedule your day, and other similar conveniences, with the added benefit of acting as a standard piece of home furniture.

Representation of future technology in older cartoons and TV shows often includes a brilliant robot that can converse like a human and even follow instructions and tasks. Now, it’s not a fantasy anymore, as technology that does exactly that is readily available for mass consumption. Enter virtual home assistants. While not having a very human-like robot body initially imagined in the 70s, virtual home assistants perform considerably well. It can be tasked to monitor connected home devices,

Among the greatest improvements in the field of home technology is how reliable home security has become. You can now contact home alarm system service providers to rig an easy-to-access yet difficult-to-penetrate home security system. Motion sensors, smoke detectors, closed-circuit television that feeds to your computer or phone, and smart locking mechanisms are now available to protect you and your family from harm- all kinds of harm, be it malicious intent of other people or unforeseeable dangers like fire or floods.

Another commonly represented piece of future tech in old media is robotic vacuums that clean your house independently. However, they were displayed as large and cumbersome robots, very different from popular robot vacuums of today. Nevertheless, the smaller form factor of modern robot vacuums like Roombas proves to be very popular and efficient. And as the years go by, more and more households are buying robot vacuums to clean their house for them.

Technology will always improve, and we, as humans, will always benefit from it. Home technology has made leaps and bounds from the first vacuum, and there’s no indication of it stopping. We may not know what the future holds, but we have today’s technology that makes waiting for tomorrow exciting.