Cybercrime is a growing problem in the United States. Hundreds of thousands of Americans become victims of cybercrime every year, and the cost is estimated to be more than four trillion dollars annually. So, what exactly is cybercrime? How does it affect the country, and what can people do to protect themselves from this growing threat? Here’s take a closer look.

Cybercrime is any criminal activity conducted primarily through computers or information systems. Examples of cyber crimes include identity theft, data breaches, online fraud, phishing scams, and hacking into computer systems. It’s important to note that these crimes are not limited to individuals; businesses are also vulnerable to these attacks.

The Impact Of Cybercrime On The U.S.

Cybercrime has a significant impact on both individuals and businesses in the United States. For individuals, cybercriminals can steal personal information like Social Security numbers and credit card information which can then be used to commit further fraud and identity theft. In addition, victims may experience emotional distress due to the breach of their privacy and security. For businesses, cybercriminals can steal confidential corporate information such as customer records or proprietary technology, which can result in lost revenue and damaged reputations. Additionally, companies may suffer financially from paying for damages caused by hackers or other malicious actors. It’s also important to note that cybercriminals often target the most vulnerable members of our society, such as children or seniors, who may not be able to recognize signs of a scam or phishing attempt.

Fortunately, people can take steps to protect themselves from becoming victims of cybercrime. Here are some of those ways:

Data is crucial for businesses and individuals, so it should always be stored securely. Cloud services are a great way to protect data as they store information on remote servers which can only be accessed by authorized personnel. Additionally, certain cloud services like observian.com add a layer of security for these data. They can also help with the recovery of lost data.

One of the most effective tools being used in the fight against cybercrime is artificial intelligence (A.I.). A.I. systems can monitor networks for suspicious activity, scan emails for malicious links, recognize patterns in user behavior that may indicate malicious intent, and more. By doing this, A.I. can detect potential threats before they have time to cause any damage. This helps protect businesses from financial losses due to fraud or data breaches. 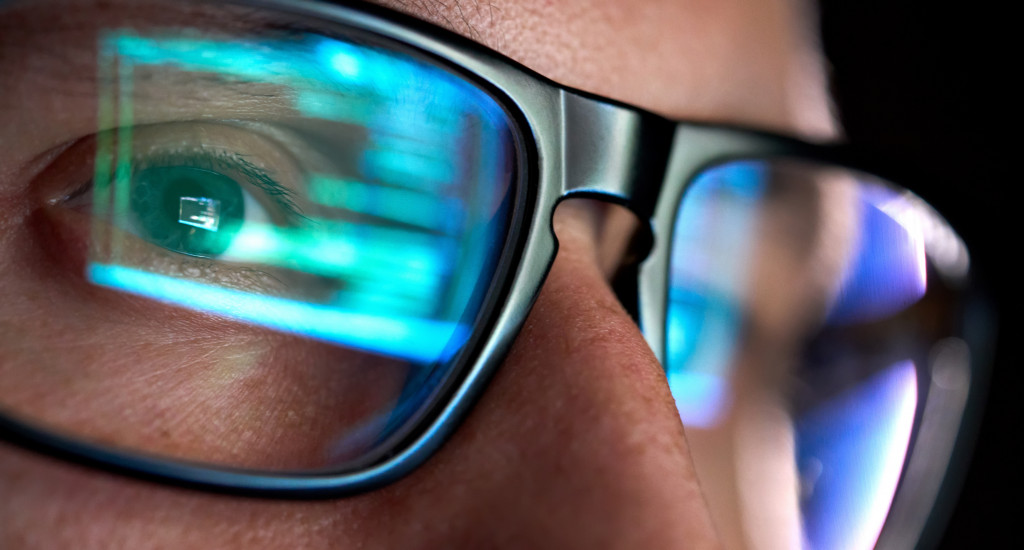 Another technology being used to combat cybercrime is blockchain. Blockchain is a digital ledger that stores information about transactions and other activities in an immutable format. Because it is difficult for criminals to alter or delete data stored on a blockchain, companies use it as a secure way to store sensitive customer data such as insurance information or bank account numbers. This makes it much more difficult for hackers to access personal information stored on these ledgers.

Finally, encryption software is another tool being used by businesses and individuals alike to protect their data from potential threats posed by cybercriminals. Encryption software works by scrambling data so that it cannot be read without an encryption key generated by the user—this means that even if hackers gain access to the data, they won’t be able to use it because they won’t have the key needed to decrypt it. This ensures that personal information remains private and secure even if it falls into the hands of malicious actors.

Cybercrime is an ever-growing threat that affects us all. However, by taking proper precautions, we can minimize our risk of becoming victims ourselves—or worse yet—contributing unknowingly towards someone else becoming a victim too! Furthermore, being aware of the dangers posed by cybercriminals and following basic safety means awareness of cybercriminals’ risks against potential threats now and into the future!